Saving a family home from demolition

A large family home was threatened with demolition after the local planning authority served an enforcement notice on the owners.  It alleged that void areas in the basement were being used as living accommodation, contrary to a planning condition, and argued that the whole house was unlawful and should be demolished.  We not only successfully argued that the house was lawful; we achieved planning permission for the void areas and costs were awarded against the Council concerned. 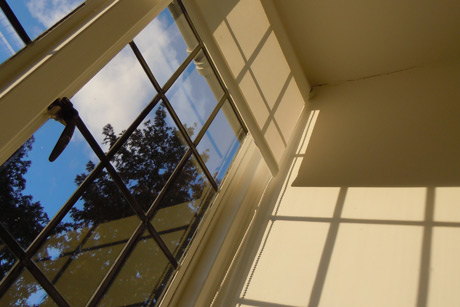 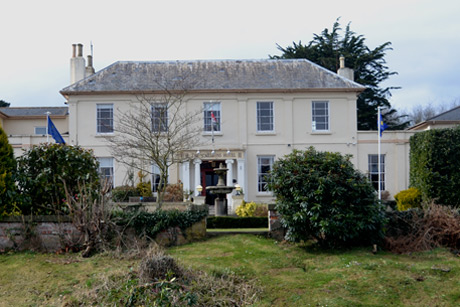 Reinstated planning permission for a new hotel and restaurant 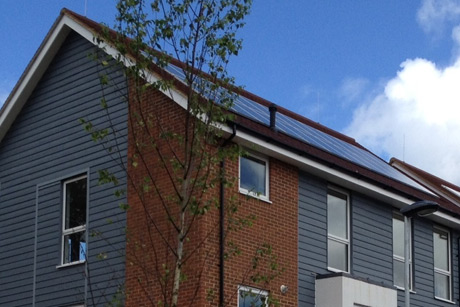 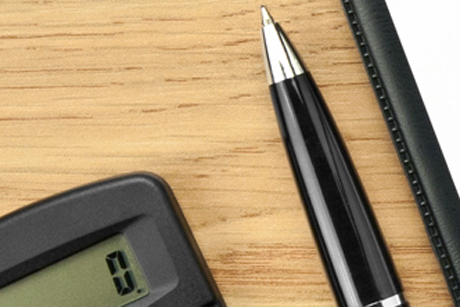